Over the hundreds of years of Austria’s existence, a unique tradition of Austrian Cuisine has emerged. Its traditional and well-known recipes attract millions of tourists each year. Austria’s rich Cuisine is a result of its history as a multi-national empire, where all kinds of different cultures contributed their very own nuances.

The Habsburg Empire stretched from the borders of Imperial Russia to the Adriatic and consisted of more than a dozen nationalities with over 51 million people speaking sixteen different languages. Within the last seven centuries, the cosmopolitan Habsburg rule extended over Switzerland, Alsace, Burgundy, Spain, Holland, Bohemia, Moravia, Slovakia, Poland, Hungary, Croatia, Slovenia and Italy. All of the above have influenced Austria’s cuisine in their own way.

But not all of what can be enjoyed at Austria’s restaurants and cafés nowadays has peacefully found its way into Austria’s kitchens. Many a recipe and ingredient had been washed ashore by Austria’s melting pot of pan-european cooking by accident or as a coincidence or war. Furthermore, “Apfelstrudel” is an Austrian version of a Turkish delicacy introduced during the Turkish occupation. The Wiener Schnitzel probably originated in northern Italy, while the delicious Palatschinken (crêpes) and the Gulasch came from the Hungarian plains; the roasts and sausages were originally Southern German delicacies, the pastries originated in Bohemia.

Apart from the foreign influences on Austrian cuisine, every Austrian features their own local dishes: Frittatensuppe (crêpe soup) comes from Styria, Speckknödel (bacon dumplings) from Tyrol; and Salzburg, Mozart’s home, has contributed the so-called Salzburger Nockerln, a sweet soufflé made from eggs.

When having a meal as a group, it is polite to wish one another ‘Guten Appetit’ or ‘Mahlzeit’. Mahlzeit literally means ‘mealtime’ and is also used as a general greeting around midday, when one can assume that most people are about to have lunch.

At traditional restaurants, especially in the countryside, it is considered polite to greet other punters with a hearty ‘Mahlzeit’. A typical Austrian meal can be a long running affair, as there are normally at least three courses and no rush to leave after the last bite. It is common to languish at the table and enjoy a drink before relinquishing the table to the next party.

When clinking glasses, Austrians take a moment to make eye contact and say ‘Prost’ to each person in the round. If you feel like showing off, you can also say ‘Zum Wohl’ – that means ‘to your health’.

Austria’s excellent wines, beers and spirits are the pride of local restaurateurs, so make sure to sample regional beverages whenever possible.

After a meal you are likely to be offered a shot of Schnaps, Austria’s favourite digestive. This is not a drink for the faint-hearted: the rule is to drink it in a single mouthful and, with most varieties containing around 40% alcohol, this is – literally – an eye-watering experience.

0 comments on “The History of Viennese Cuisine” Add yours → 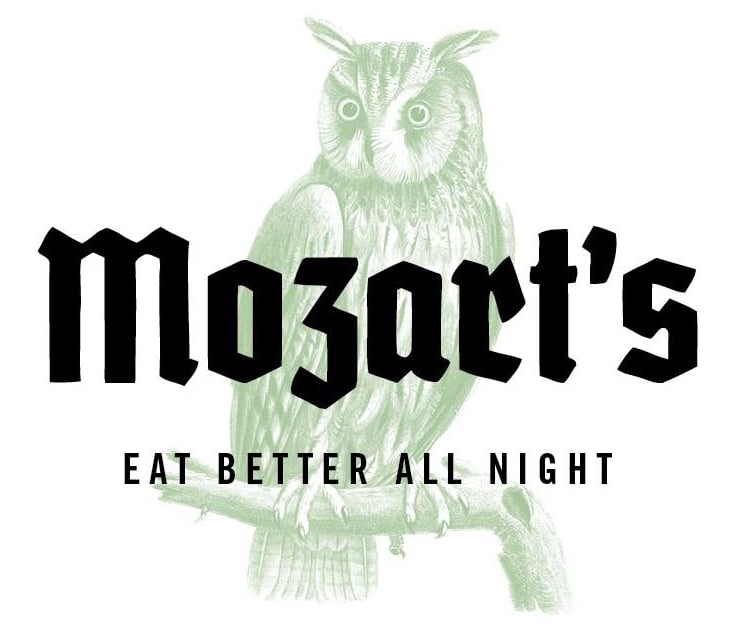